In the ongoing trial over public health care at the BC Supreme Court, the Coalition Intervenors’ second expert witness, David Himmelstein, presented a cautionary tale to the court last week: Introducing for-profit care in Canada will lead to higher costs, unequal access and lower-quality care. More alarming is the prospect of unnecessary and dangerous procedures being performed in the name of profit. The evidence is right next door in the U.S.

Himmelstein is a professor of health policy and management at City University of New York’s School of Public Health and a lecturer at Harvard. On June 21, he presented a series of facts that outline the dangers of introducing private medical insurance in Canada. Brian Day’s Charter challenge is seeking to overturn the provisions in the BC Medicare Protection Act that prohibit extra-billing and private insurance for medically necessary care. These provisions are in place to ensure the province conforms with the Canada Health Act.

Professor Himmelstein makes the crucial point that given the close proximity and economic integration of the U.S. and Canada, the introduction of private insurance in Canada will lead to U.S.-style two-tier health care, where the provision of medical care is driven by profit. The U.S. and Canadian medical professions are closely aligned, and prior to the introduction of public health care in Canada, both health care systems were markedly similar. The systems have since diverged as private insurance in the U.S. has led to the proliferation of for-profit facilities.

While subsidizing profitable insurance corporations is difficult to accept, the bigger danger lies in having health care driven by profit. Professor Himmelstein gave the example of a hospital performing lucrative heart surgeries on patients who don’t have heart disease. His evidence also illustrated how many insured Americans still go without care and face very long wait times because the provision of care is so often determined by what is most profitable. Low-income neighbourhoods are often under-served while profitable procedures abound in wealthy communities. For-profit care also drains resources from the not-for-profit sector, further limiting the provision of services.

Professor Himmelstein also provided evidence of the very high costs of for-profit health care. Health care costs are 52% higher in the U.S. and they’re rising at faster rates than in Canada. Private insurers have higher administrative costs due to the costs associated with marketing, actuarial evaluation and the development of a range of insurance packages. Health care facilities and physicians are also forced to spend more money on administration since they have to deal with so many different insurers and insurance packages. Professor Himmelstein estimates that administrative costs in Canada would rise from the current 16.7% to as much as 31% of overall health care expenditures with the introduction of private, for-profit care.

Throughout these proceedings, Brian Day’s legal team has been trying to deny that allowing extra-billing and private insurance will do any harm to public health care. That assertion was turned on its head by Professor Himmelstein’s evidence. It’s no wonder then that Brian Day’s lawyers chose to limit their questions for Professor Himmelstein and quickly get him off the stand.

The trial will continue over the next month with more evidence in defence of public health care. Closing arguments will get underway in the fall. The trial is expected to wrap up in December, with a decision expected early in 2020. 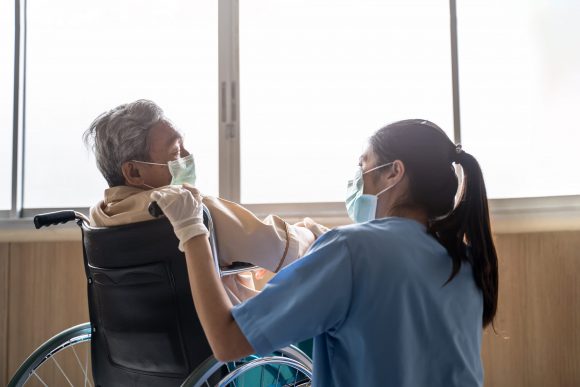 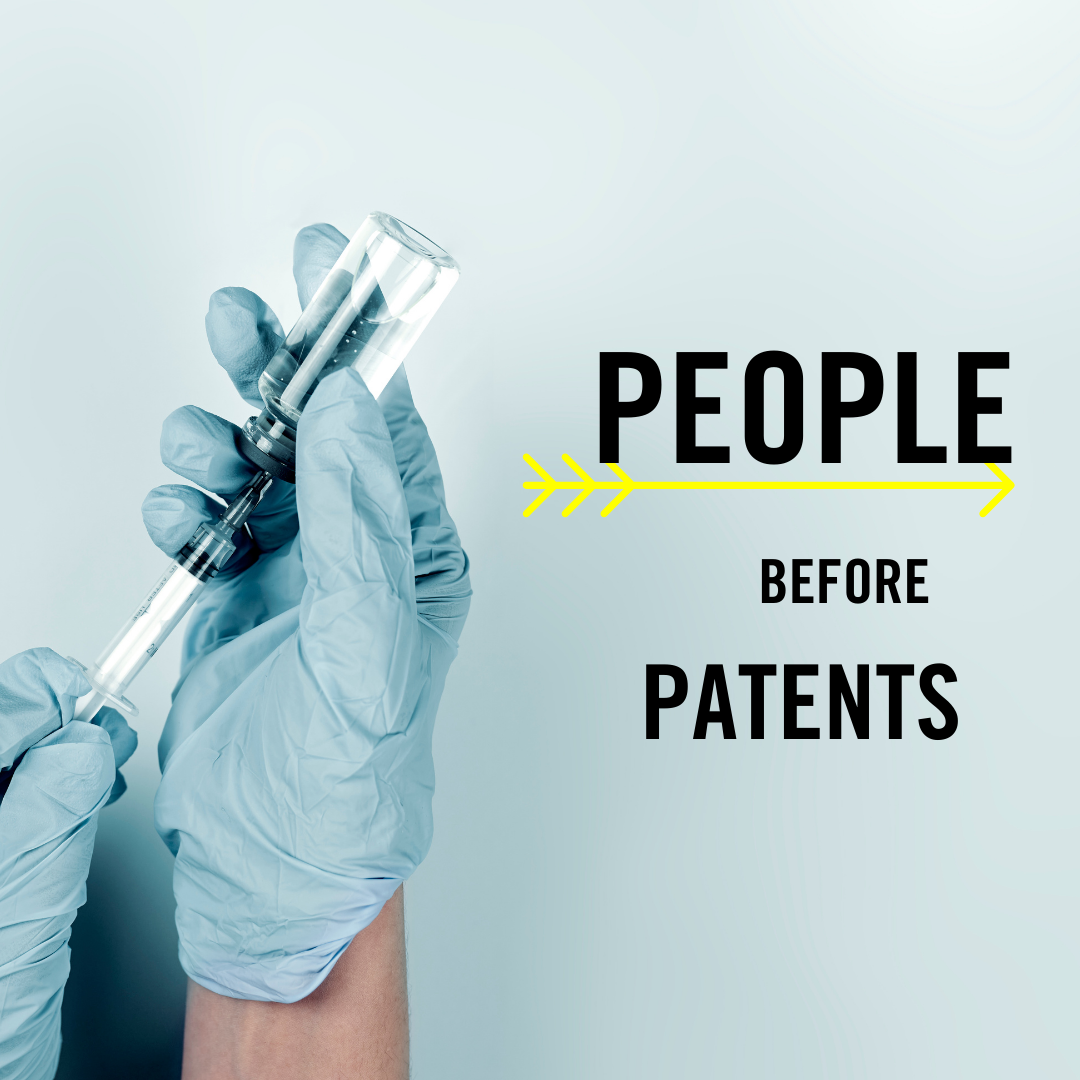 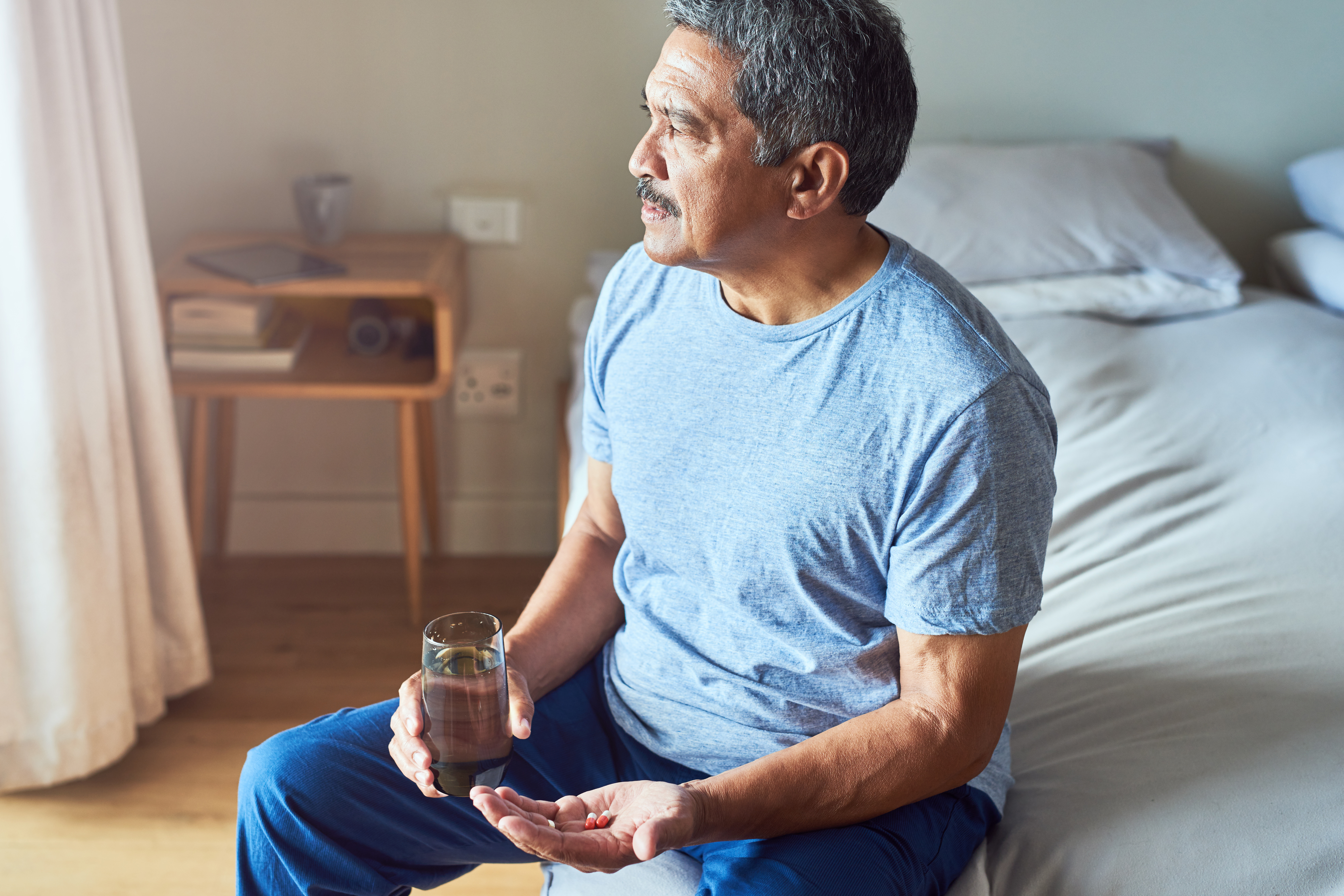 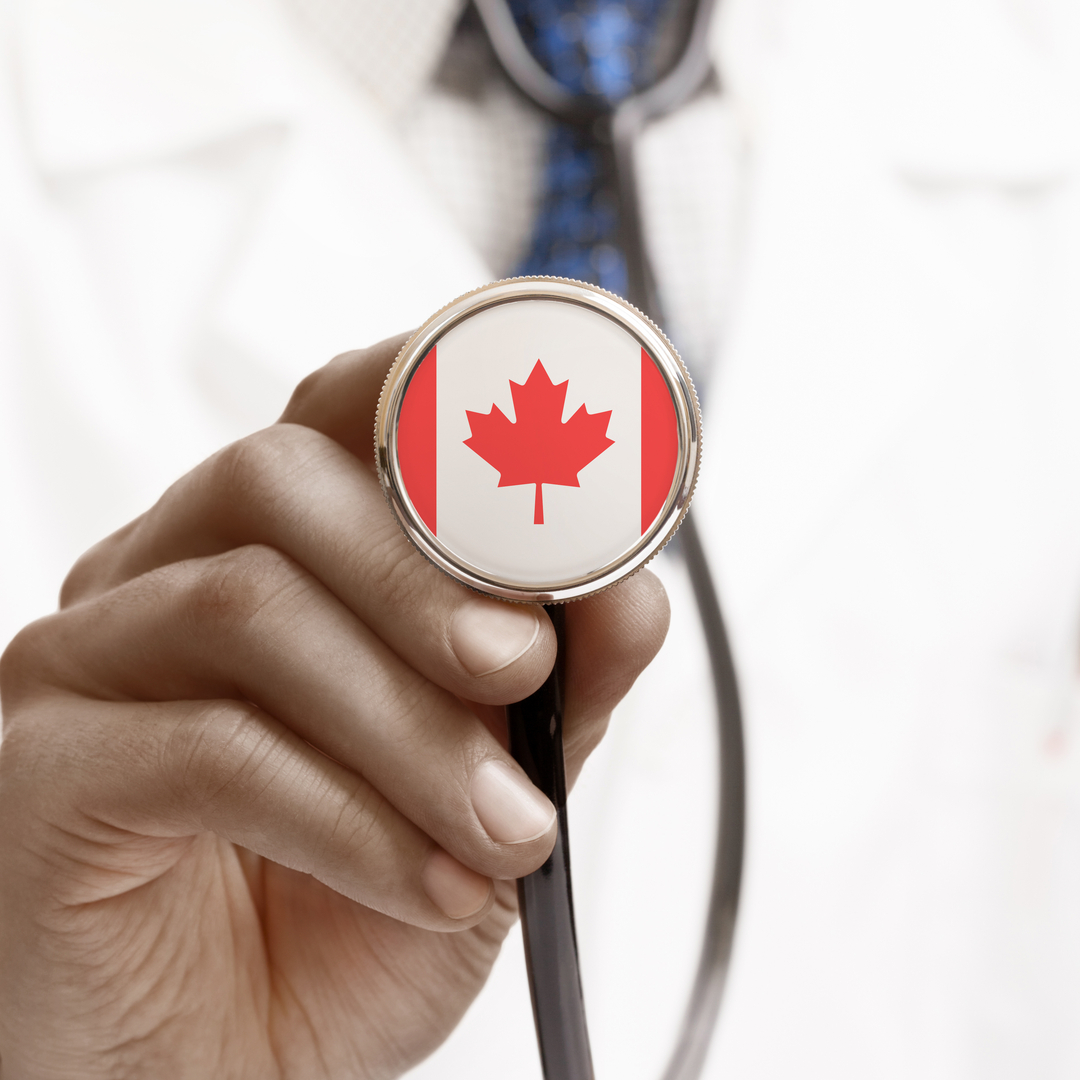 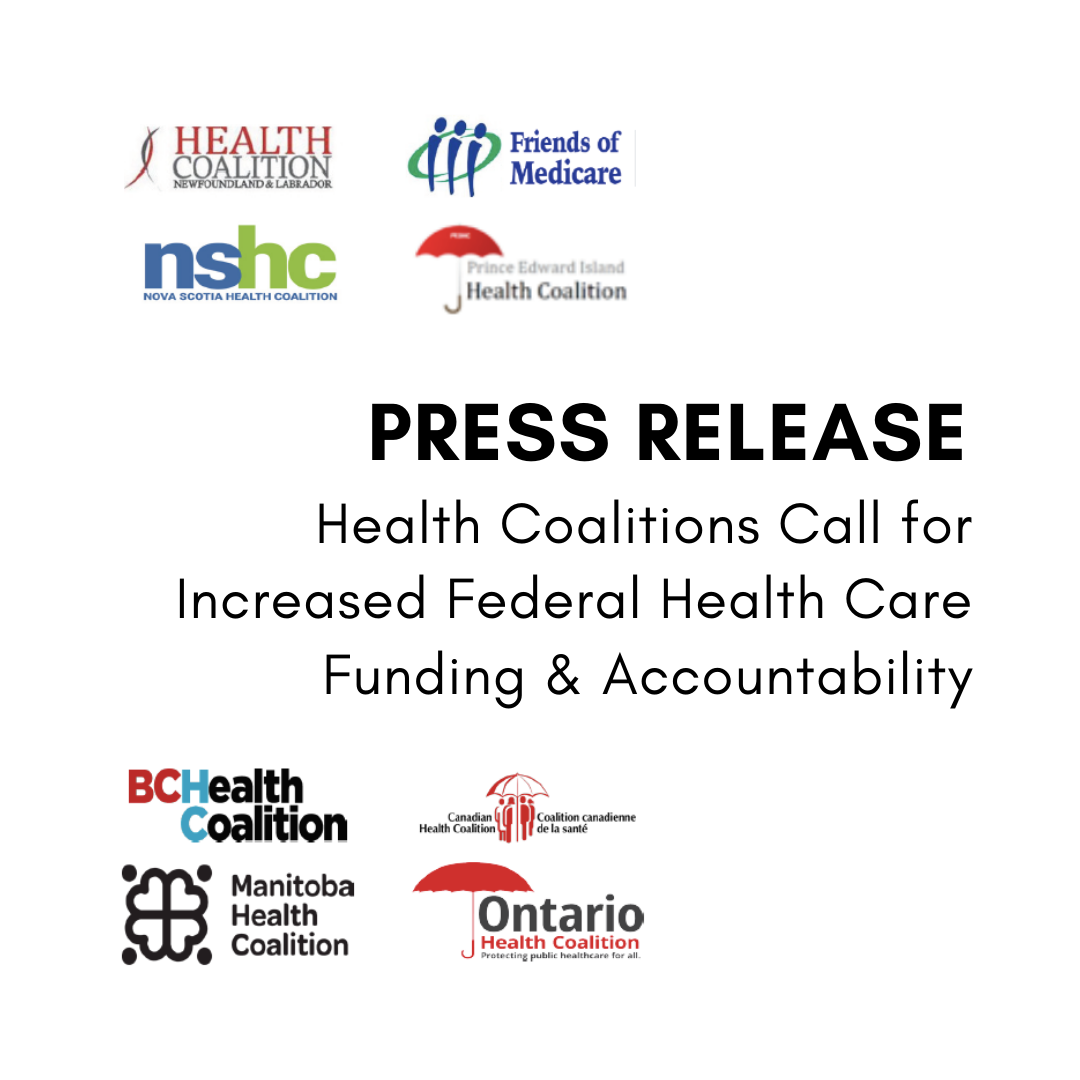