Credibility of the man who seeks to privatize Canadian health care shaken again.

The first day of his testimony in his Charter challenge to health care ended with a red-faced Brian Day as he was made to answer for his clinic’s illegal billing practices, according to court observers.

Brian Day, an orthopedic surgeon and CEO of Cambie Surgeries Corporation has taken the government of British Columbia to court alleging the BC Medicare Protection Act denies certain Charter rights. Day launched the challenge just one month after he was notified that his clinic would be audited by the BC Government to investigate patient complaints of improper billing.

The trial began in 2016 and after many procedural delays got underway in earnest in April. Yesterday, Brian Day took the stand to support his claims.

“The evidence does not support privatization, but as the Provincial lawyer demonstrated, it is clear that Cambie Surgeries regularly charged patients 4 to 5 times the fee paid by the province. He also admitted to paying doctors the higher fee for performing the procedures, something Dr. Day earlier denied,” said Sandra Azocar, Board Member of the Canadian Health Coalition (CHC) and Executive Director of Alberta’s Friends of Medicare.

“While he continued to evade the questions and obfuscate with his opinions of public health care, in the end he had to answer. His answers demonstrating a very troubling picture of Cambie’s billing procedures,” said Azocar.

“We are watching this case closely and getting the word out,” said Pauline Worsfold, RN, Chair of the CHC. “Brian Day wants the law changed so that physicians can charge whatever they like for patients that can pay. But that change would usher in an American two-tier health care system where care becomes based on ability to pay and not medical need,” she added.

The CHC is a public advocacy organization dedicated to the preservation and improvement of public health care in Canada. Membership is comprised of national organizations representing health care workers, nurses, seniors, churches, anti-poverty groups, women and trade unions, as well as affiliated coalitions in 10 provinces and 1 territory.

Brian Day’s cross examination is expected to last until end of day today.

Social Share
« BC Court Case: Health care based on need not on greed
Have your say for pharmacare » 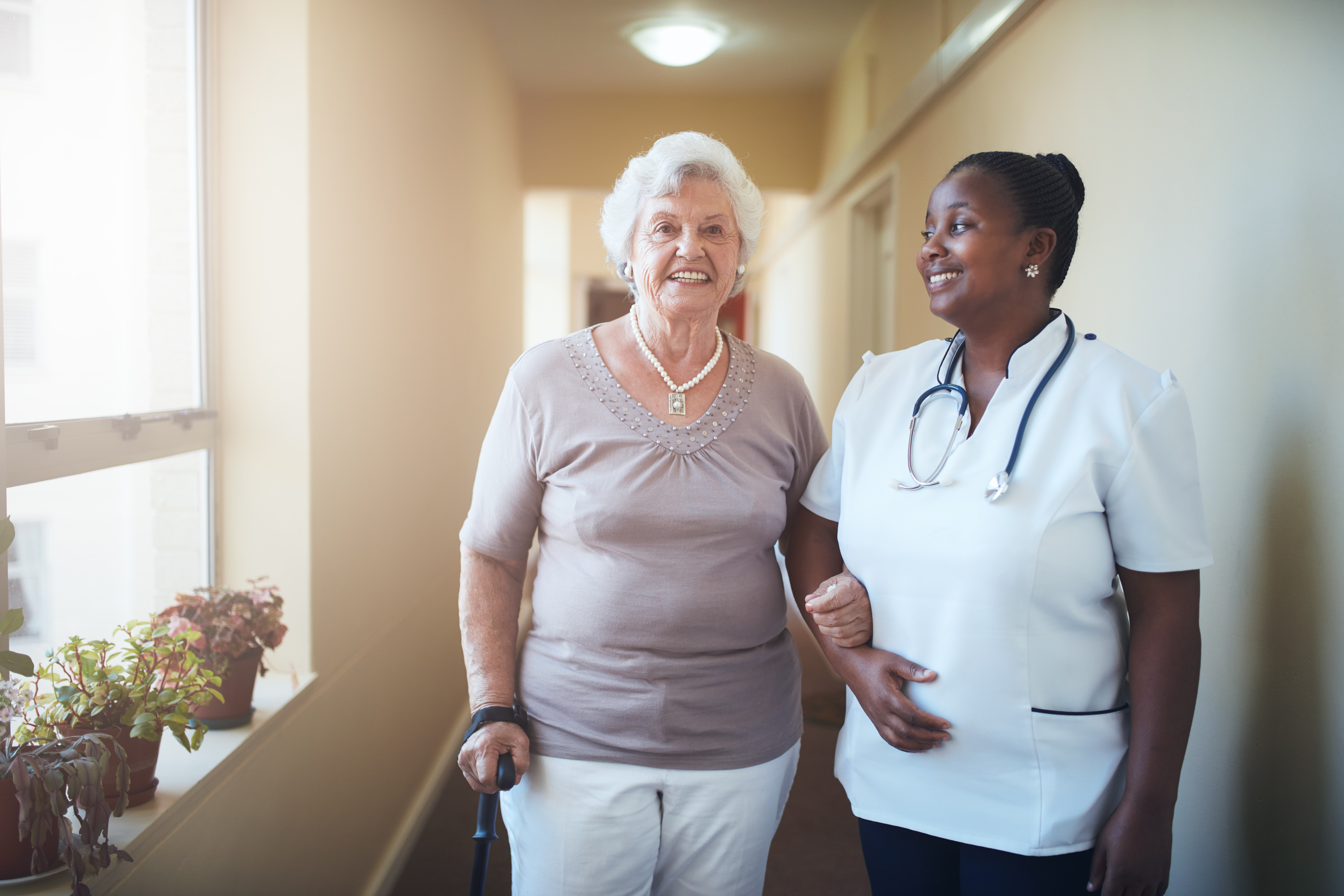