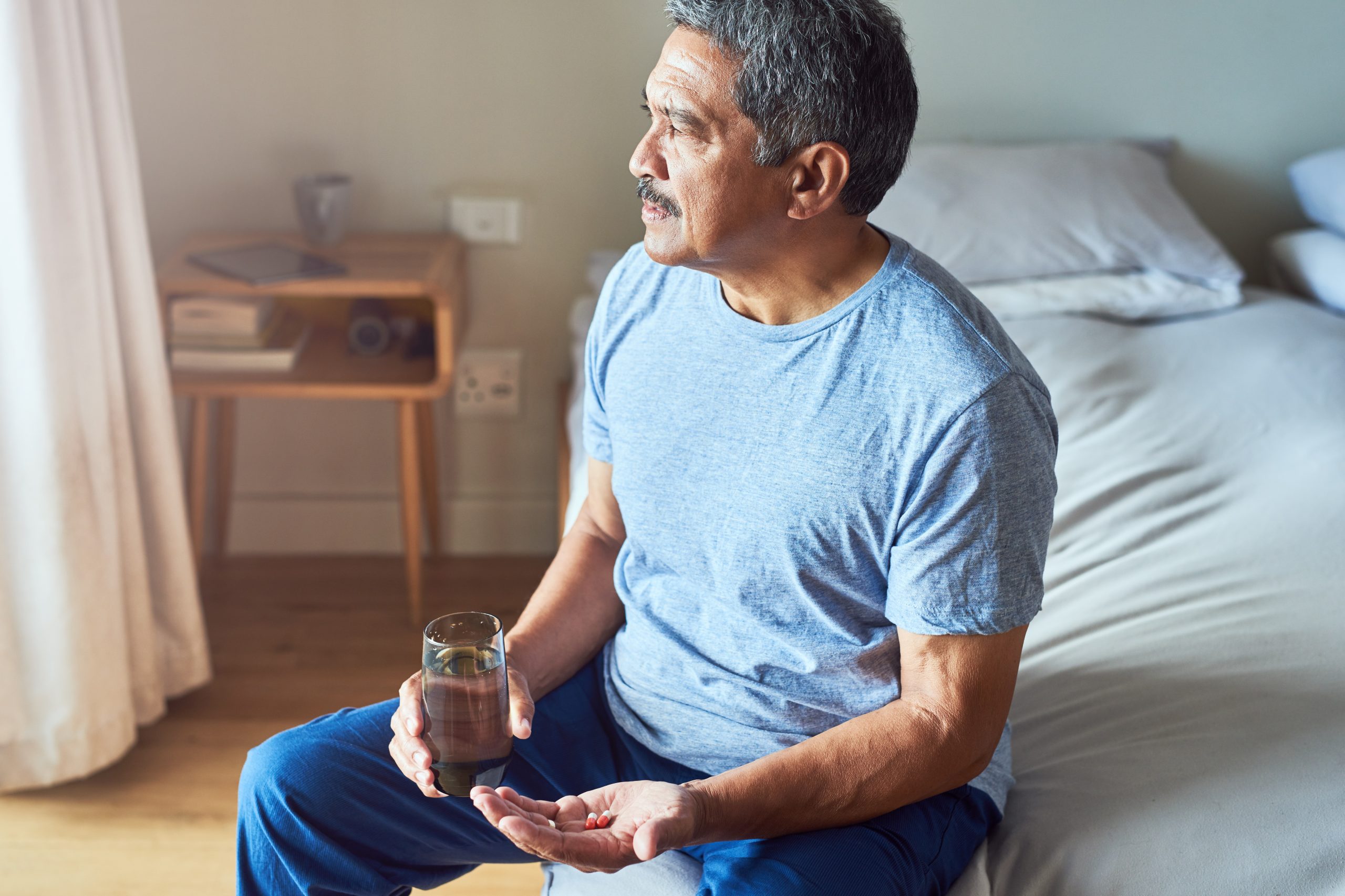 Canada is the only country in the world with a universal public health care system that doesn’t cover prescription medication. The World Health Organization has recognized that access to medication is a human right.

Currently, 1 in 4 households in Canada can’t afford their medications. One million Canadians are having to choose between putting food on the table and buying the medication they need. When people skip their medication because they can’t afford it, they end up getting sicker. They visit the doctor and the hospital more often, taking up limited resources in our health care system.

Canada’s current patchwork of drug coverage leaves millions of Canadians falling through the cracks. Even people with drug plans often have to pay costly deductibles and copayments.

Canada pays the third highest prices in the world for prescription medications. Spending on medication is continuing to rise. We currently spend more on medications than we do on doctors.

We need a national pharmacare program to ensure everyone in Canada can access the medications they need. This program must be public, universal, comprehensive, accessible and portable. Pharmacare would save money and save lives. Canadians would save as much as $11 billion per year.

About 70% of Canadians rely on private insurance plans provided through their employers. There are over 100 000 private drug plans across the country. They all provide different levels of coverage. Workers often pay for their drug coverage in the form of lower wages. If people lose their jobs, change jobs or retire, they often lose their drug coverage.

Over 20% of the population relies on public drug plans. There are over 100 provincial, territorial and federal drug plans across the country, and they all provide different levels of coverage. Most public drug plans cover certain populations such as seniors or people on social assistance. The provinces and territories all cover different medications, which leaves access to some medications dependent on where you live. For example, the same cancer medication costs $0 in Nunavut, $3,000 in BC and $20,000 in PEI.

Having a drug plan doesn’t mean that you are adequately covered. Both private and public drug plans often have high deductibles and co-payments. Drug plans also often limit the amount that people can claim per month or per year. These out-of-pocket expenses can make medications unaffordable.

Among OECD countries, Canada pays some of the very highest prices for prescription medications. We could significantly lower these prices through bulk buying. By negotiating drug prices for the whole country, we’d have much better bargaining power.

Big Pharma and the insurance industry have been lobbying the government to adopt a “fill in the gaps” approach to pharmacare. This would simply add insurance for those who currently lack coverage. However, it wouldn’t ensure that everyone has adequate coverage and it wouldn’t enable big price reductions through bulk buying. Only public, universal pharmacare would do this.

CHC Submission to the Advisory Council on the Implementation of National Pharmacare (Canadian Health Coalition, 2018)

Pharmacare now: Prescription Medicine Coverage for All Canadians. Report of the Standing Committee on Health (House of Commons, 2018)

Videos from the CHC policy conference “A Prescription for Equity” (Canadian Health Coalition, 2017)

Down the Drain: How Canada Has Wasted $62 Billion Health Care Dollars without Pharmacare (Hugh MacKenzie for CFNU, 2016)

A Roadmap to a Rational Pharmacare Policy (Marc-André Gagnon for CFNU, 2014)

The Economic Case for Universal Pharmacare (Marc-André Gagnon and Guillaume Hébert for CCPA and INRS, 2010)

SearchPostsLogin
Saying goodbye to Nell Toussaint — a health care hero for undocumented migrants in Canada
Federal meeting with premiers on health care planned for February 7 in Ottawa
Patients have a right to affordable drugs: Joel Lexchin
Ford’s health care plans are dangerous, says Toronto Star
Virtual care has a place — in the public system
Put aside politicking and get down to productive discussions: Linda Silas