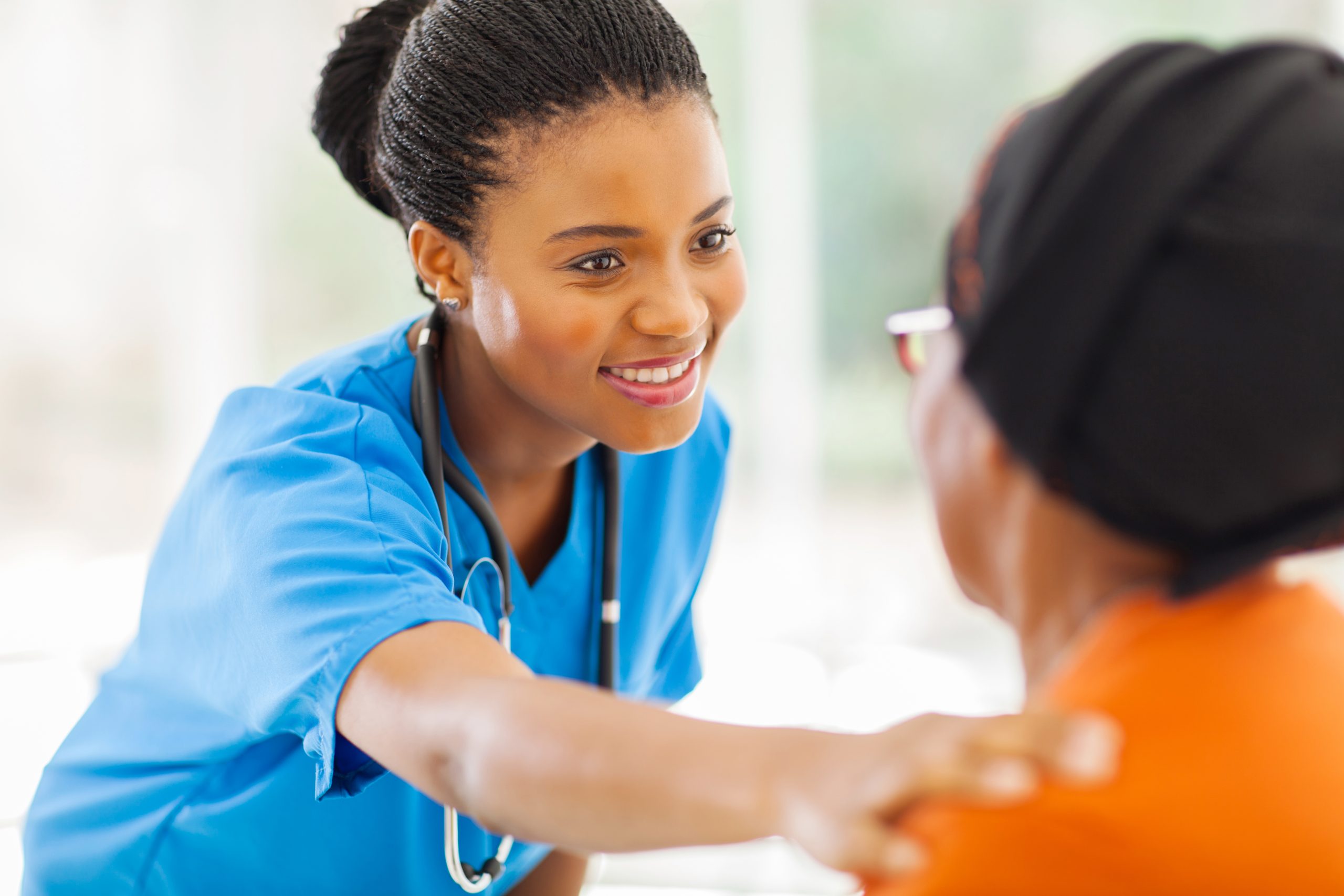 —Roy Romanow, from the final report of the Royal Commission on the Future of Health Care (2002)

Canadians share a deeply held belief that access to health care should be based on need, not on the ability to pay. The values of equity and fairness are rooted in our health care system. We feel strongly that patients should come before profits.

Private health care takes medical staff and resources away from the public system. This results in longer wait times for the majority of patients. Private health care is only accessible to those who can afford it. It allows the wealthy to jump to the front of the line while others have to wait to receive care. Private clinics also often deliver poorer quality care.

The federal government must take a leadership role and ensure that our health care system remains public and accessible to all.

The Canada Health Act also prevents patients from being billed for services that should be covered by public health insurance. Public insurance must cover medically necessary services provided by doctors and hospitals. If provinces don’t meet these requirements, the federal government can withhold funding for health care.

Many of the provinces aren’t respecting the Canada Health Act. For example, in 2016 Saskatchewan passed a law allowing patients to jump the queue by paying out of pocket for diagnostic tests like MRIs and ultrasounds. Patients in Ontario are being billed thousands of dollars for cataract surgeries, often experiencing financial hardship as a result. Private health care clinics in Alberta and elsewhere are charging fees for memberships and services. The federal government has been slow to address these violations of the Canada Health Act.

A lawsuit in British Columbia is putting our public health care system in jeopardy. The owner of a private, for-profit medical clinic is claiming the right to bill patients and the public system at the same time. He wants to charge patients as much as the market will bear. If he wins, he’ll open the floodgates to a US-style private health care system. Wealthy patients will be able to jump to the front of the line by paying for medical services, while others won’t be able to afford health care.

Private, for-profit medical clinics are focused on making money for their shareholders. To maximize profits, they only accept the healthiest and wealthiest patients, often refusing services to the elderly or those with chronic conditions. If patients get sick or complications arise, they are sent to the public health care system so that private clinics don’t lose money.

Those who can afford private, for-profit treatment may not be getting better care. In Canada, for-profit MRI and CT clinics have been found to order more tests that aren’t medically necessary and have lower-quality images.

Many governments are partnering with private companies to build and operate hospitals and clinics. In the short-term, these public-private partnerships (P3s) mean the government doesn’t have to pay the full cost of building new facilities. But in the long-run, P3s cost the public more money because we end up paying private companies to rent our medical facilities. P3s are privately owned and managed but paid for by the public. Multiple studies have shown that they are more expensive and often inefficient. For example, a hospital that was recently built in Brampton, Ontario through a P3 cost almost double the planned amount and had 25% fewer beds than were promised.

New areas of privatization keep creeping in. For instance, a private company has started paying people for their plasma in Saskatoon and Moncton. Plasma is the first body part that’s being sold in Canada. This company is taking donors away from our public blood collection system. This poses a risk to the security of our blood supply.

Our public health care system is slowly being eroded away. We must come together to protect and defend it from privatization and greed.

Private Clinics and the Threat to Public Medicare in Canada (Ontario Health Coalition, 2017) Click here for the Executive Summary

Eroding Public Medicare: Update on For-Profit Healthcare in BC (BC Health Coalition, 2010)

SearchPostsLogin
Saying goodbye to Nell Toussaint — a health care hero for undocumented migrants in Canada
Federal meeting with premiers on health care planned for February 7 in Ottawa
Patients have a right to affordable drugs: Joel Lexchin
Ford’s health care plans are dangerous, says Toronto Star
Virtual care has a place — in the public system
Put aside politicking and get down to productive discussions: Linda Silas