(Edmonton) “I would like to extend my congratulations to Peter Julian, MP for New Westminster-Burnaby, for his leadership on Bill C-213 The Canada Pharmacare Act. It is clear that Canadians support the introduction of pharmacare, as polls indicate.”

“I am disappointed by the outcome of today’s vote in the House of Commons, and thank all MPs who supported Bill C-213. The Canadian Health Coalition and its members will continue to press fervently the Liberal government and all parties for the introduction of a universal, single-payer public pharmacare program for everyone in Canada.”

Pauline Worsfold, RN, is the Chairperson of the Canadian Health Coalition. 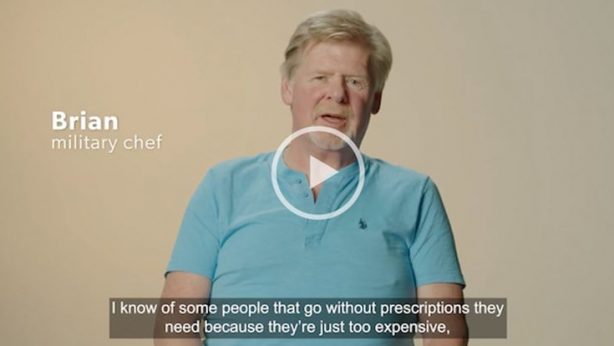 Do your local candidates support universal pharmacare? Let’s ask them 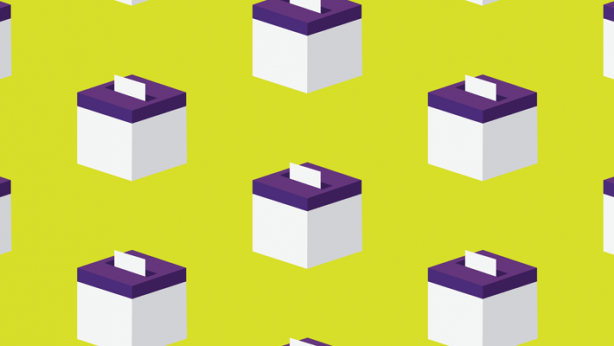