As of this holiday season of giving, Canada continues to resist the international effort to temporarily lift patents on vaccines and other essential medicines, ignoring the need for the fair global distribution of vaccines.

The lobbying influence of “Big Pharma” on the Trudeau government is outlined in The Breach, an online news outlet launched in March 2021. The article, How Canada became a vaccine villain, says Canada’s new friendship with drug companies has also led to the government abandoning its universal pharmacare agenda.

Writer Nikolas Barry-Shaw, Trade and Privatization Campaigner for the Council of Canadians, a Canadian Health Coalition member, recounts how India and South Africa approached the World Trade Organization (WTO) in October, 2020, with a proposal to ensure cheaper, generic production of vaccines, therapeutics and other medical products needed to fight COVID-19.

“ . . .By suspending the WTO’s agreement of Trade-Related Aspects of Intellectual Property Rights (TRIPS), other pharmaceutical companies could increase the supply of vaccines and bring down the prices,” said the proposal.

More than 120 countries, including the U.S., have rallied behind the “TRIPS waiver” to varying degrees. But not Canada.

The pharmaceutical industry’s official voice in Ottawa, Innovative Medicines Canada, which represents Pfizer, Johnson & Johnson and AstraZeneca, appears to have convinced the Trudeau government that temporarily suspending patents at the WTO would be a “disappointing step that will create greater uncertainty and unpredictability” for the future supply of vaccines.

Barry-Shaw notes that the pandemic has produced an unprecedented windfall for Pfizer-BioNTech, Moderna, Johnson & Johnson and AstraZeneca. Pfizer and Moderna have posted astronomical profits and created several new billionaires among their executives and shareholders. Meanwhile, the lopsided distribution to lower-income countries has created what the World Health Organization (WHO) calls “vaccine apartheid”.

According to Barry-Shaw, Canada has delivered only 8 per cent of the 200 million doses it had pledged to donate early on in the pandemic.

“What we need is political will,” said Bolivia’s Vice-Minister of Foreign Trade, Benjamin Blanco, earlier this year. “We need the governments of developed countries to be able to think of life before the interests of a few transnational pharmaceutical companies.” 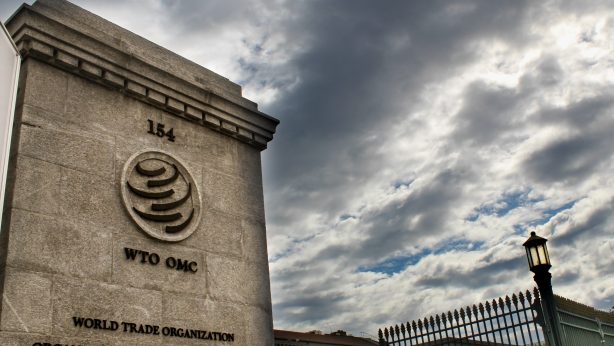 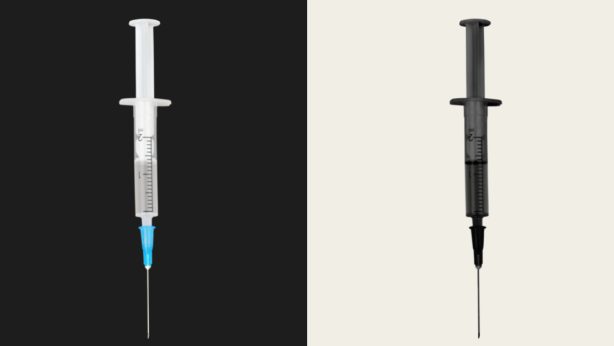 Please write to your MP