Ottawa resident Deepan Budlakoti cannot access health care because the federal government refuses to recognize his citizenship. Trapped in a Kafkaesque nightmare for a decade, Budlakoti remains a “stateless man” even though he was born in Ottawa.

Mr. Budlakoti’s parents were officially employed by the Indian High Commission at the time of his birth and had diplomatic status as a result. On two separate occasions, Mr. Budlakoti was recognized as a Canadian citizen: when he was included on his mother’s Canadian passport in 1997, and when he was issued his own Canadian passport in 2003. All of his connections are in Canada, as this is where his family lives and where he has spent his entire life.

In 2010, the Government of Canada abruptly informed Mr. Budlakoti that he is not a Canadian citizen while he was purging a sentence for a criminal offense. Since then, Mr. Budlakoti has spent a great number of years in legal limbo as a stateless person with no rights in his own country. Most recently, he just finished purging a criminal sentence at the Ottawa-Carleton Detention Centre where he was incarcerated for over four years.

This week Canadian Health Coalition chairperson Pauline Worsfold, RN, joined the chorus of people and organizations supporting Deepan Budlakoti. In an impassioned plea to Sean Fraser MP, Minister of Immigration, Refugees and Citizenship, she wrote, “We urge you to restore Mr. Budlakoti’s Canadian citizenship expeditiously and to ensure that Canada acts in full compliance with its national and international obligations. This is dually a matter of legal obligation as well as a matter of equity and humanitarianism.” 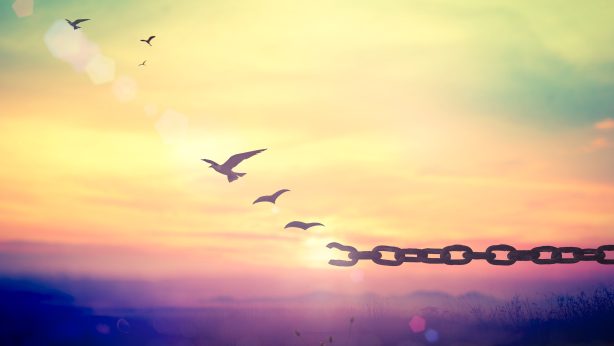 Systemic racism in the health care system is found across... 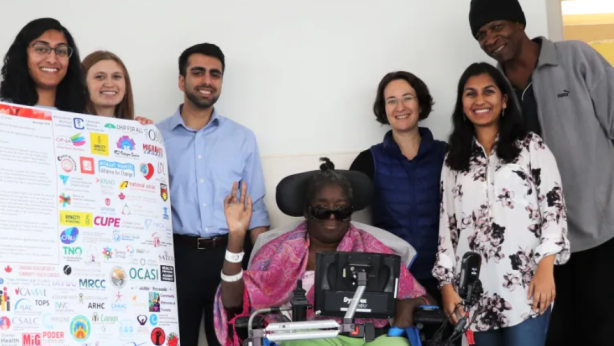