The National Union of Public and General Employees (NUPGE) has urged a joint effort between by provinces and the federal government to collect race-based COVID-19 data.

In a letter to Federal Health Minister Jean-Yves Duclos, NUPGE President Larry Brown said race-based data is a standard for many Western countries.

“It is essential for informing policy decisions,” Brown said. “We keep talking about how COVID-19 exposed pre-existing inequalities in our society but, without data , we don’t know how to act most effectively.  Allocating money in the budget without a solid plan that has achievable goals doesn’t help the communities that need it most.”

NUPGE says race-based COVID-19 data is just the tip of the iceberg of race-based data that needs collecting in relation to health care.

“The Liberals have a prime opportunity to work with the provinces and strengthen health care for BIPOC,” said Brown.

NUPGE’s statement echoes a report by the Canadian Centre for Policy Alternatives (CCPA), which says Indigenous and racialized workers, especially women, lived with a higher rate of economic insecurity than white workers during COVID-19 so far, due to precarious jobs, pandemic layoffs and exposure to the virus.

As reported by the Toronto Star on Dec. 7, CCPA researchers Sheila Block and Angele Alook analyzed labour force data showing that between June, 2020, and June, 2021, 28 per cent of Indigenous people and 31 per cent of racialialized households were living in economic insecurity, compared with 16 per cent of white households. 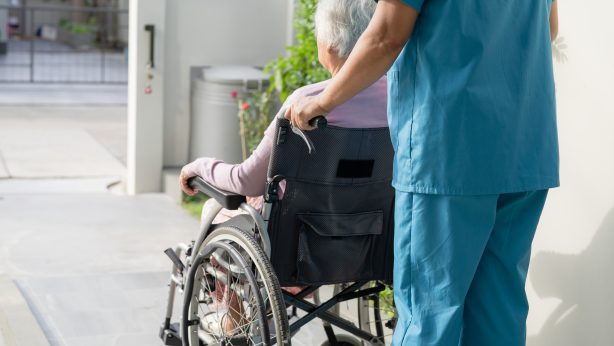 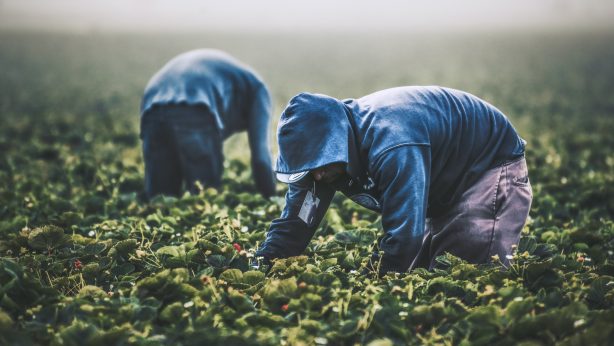 A webinar on barriers to health care based on immigration...