The free market is no solution to sky-high drug prices

The free market is no solution to sky-high drug prices

An expert on pharmaceuticals says a recent article by a conservative think tank relies on myths and focuses on the wrong data when it argues against government rules to lower rampant drug costs.

Dr. Joel Lexchin is an emergency room physician, an associate professor with the University of Toronto’s Institute of Health Policy, Management and Evaluation, and sits on the board of the Canadian Health Coalition.

Re: “Is drug price policy evidence-based or evidence-deficient?” (The Hill Times, July 4).

Brett Skinner’s recent opinion piece is a rehash of arguments that he and other free market advocates have been making about the changes to the Patented Medicine Prices Review Board (PMPRB) regulations ever since they were first muted back in 2016. Skinner makes much of the two court rulings that went against the federal government and caused it to withdraw two of the three proposed changes. But the government chose not to appeal those decisions to a higher court. Was this decision by the government because it got legal advice that it was unlikely to be successful or was it due to pressure and lobbying from the pharmaceutical industry?

Skinner believes that since the cost of patented drugs have never exceeded eight per cent of national health expenditures that drug costs are not a problem. But is eight per cent the most important number that we should be concerned about? What about the 23 per cent who told the 2020 Angus Reid poll that in the previous year they had tried to make a prescription last longer by splitting doses or not filling a prescription because of cost?

Skinner notes that the provinces negotiate secret discounts on the price of patent medicines to the tune of as much as 36 per cent. But those discounts are not available to the most vulnerable segment of the population: the working poor. They pay the full list price. More than 35 per cent of low-income Canadians without drug insurance report cost-related non-adherence.

What about the $82-million annually that funds the various Canadian agencies that deal with prices and determine cost effectiveness? Skinner says that instead we could spend that money to improve access to a group of undefined “underfunded therapies.” In terms of the $14.7-billion in public spending on drugs in 2019, $82-million is a drop in the bucket.

Skinner continues to repeat the myth that low drug prices will deprive Canadians of innovative medicines, implying that without these medicines, our health will suffer. The notion that companies will delay the introduction of new drugs into Canada because of lower prices or not introduce them at all comes from a survey of pharmaceutical company executives done by Life Sciences Ontario, an organization with a membership including multiple pharmaceutical companies. The results of that survey have not been independently validated.

As an elderly man, I take drugs for some conditions, and as an emergency department doctor, I prescribe drugs, so I know their value from both sides. But the reality is that only a small minority of new drugs offer a major therapeutic gain over existing products. The reason that many of the rest exist is to make money for the companies marketing them.

It’s time to get ideology out of this debate and focus on what really matters, the amount of money that Canadians, especially poor and marginalized ones, are paying for the drugs that they need to keep themselves healthy. 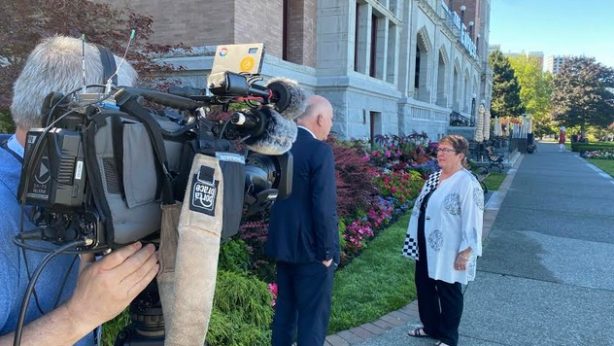 Provinces want more funding, but must be accountable for spending... 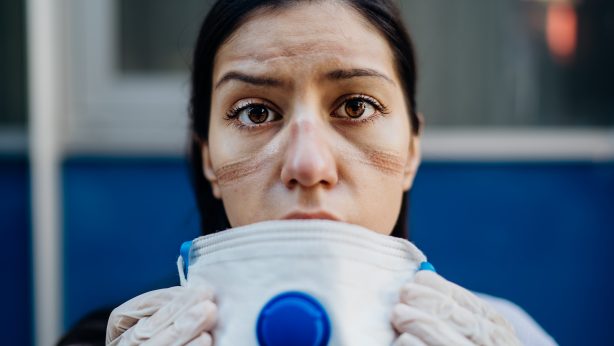 Report of Activities and Campaigns for 2021 released this week