The CBS was created to protect a precious and medically crucial public asset, Canada’s voluntary public blood supply, after the failure of the Canadian Red Cross to prevent the tainted blood scandal.

The secrecy surrounding the CBS decision has prevented public debate regarding its dangers and achievable alternatives.

Paying Canadians for plasma on this scale will negatively impact Canada’s voluntary blood donation system, as acknowledged on CBS’s own website: “A small number of commercial collection sites are not likely to have a negative effect on the national blood system supply chain. However, large- scale commercial growth- without appropriate controls- could encroach on the existing system for both blood and plasma collections.”

The CBS deal with Grifols imposes no limits, legislated or otherwise, to control harm to the voluntary donation system, offering only future CBS intentions to “…dialogue…to mitigate the impact on the national blood supply system.” Note that the blood system is distinct from the plasma supply and is uniquely vulnerable to encroachment by commercial collection of plasma.

“Strikingly, the announcement makes no distinction between voluntary donation or paid collection,” says health security expert and member of the Canadian Health Coalition board Dr Michèle Brill-Edwards. “Paying Canadians for plasma will reduce the voluntary donation of blood, as has happened in other countries. This decision is especially insulting to the citizens of Ontario and BC who legislated provincial bans on private payment for plasma, now undone by the voluntary blood agency itself.”

Most importantly, the CBS decision to commercialize plasma collection is based on the false pretense that the only way to achieve self sufficiency of 50% is to resort to partnering with the for-profit industry. Yet other countries have already increased their plasma self-sufficiency to 50%-60% without for-profit involvement, while the CBS has remained unchanged at 15% since 2016. In the same time frame, Hema Quebec increased their supply from 15%-30% and is on track to reach 50% plasma self-sufficiency by voluntary donations alone.

As a result of this complete abdication of responsibility to exercise stewardship in the public interest, the Canadian Health Coalition is calling for the replacement of the CEO and Board of Directors of CBS. 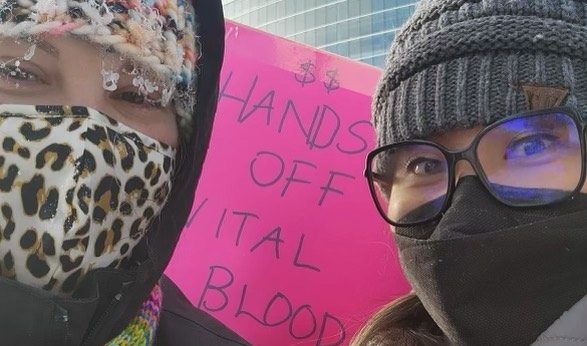 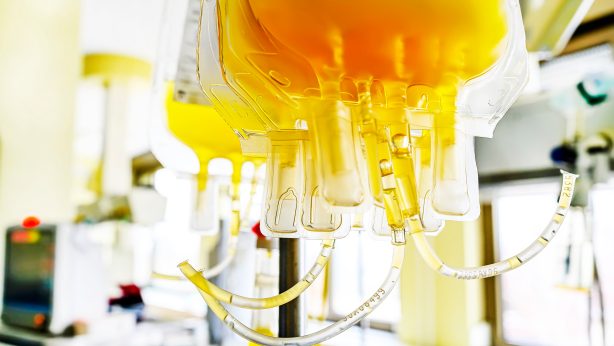