Premiers want more funding from the Federal government, demanding “sustainable” health care funding at a press conference last Friday. But it remains unclear how the Prime Minister will respond.

At their meeting in Regina, the Premiers of British Columbia, Alberta, Saskatchewan, Manitoba, Northwest Territories and Yukon focused on the annual federal transfer of health care funding through the Canada Health Transfer (CHT). The CHT is governed by the federal Canada Health Act and is set through the Federal-Provincial Fiscal Arrangements Act (FPFAA).

Premiers from across Canada have been lobbying the federal government to increase its share of health transfer to 35 percent from the current 22 percent of public health costs, which is estimated to cost an additional $28 billion annually. Previously Prime Minister Trudeau has said he will not discuss increasing health transfers until the pandemic is over.

A sticking point is whether increased CHT funding would come with conditions on how the money is spent.

The Premiers want the funds to be delivered without strings attached since they view providing health care as a strictly provincial responsibility. “Federal investments must be unconditional to provide maximum flexibility to provinces and territories to invest in their unique health opportunities,” they wrote to all federal party leaders last summer.

The federal government argues that it has spent $63-billion on health care during the pandemic, and it has committed an additional $2-billion to provinces to reduce wait times. More than eight out of every ten dollars provided in Canada to fight COVID-19 and support Canadians has been provided by the federal government, it says.

The Premiers have invited the Prime Minister to work with them and begin negotiations for a First Ministers’ Agreement on Sustainable Health Care Funding. Their next gathering will be held in BC Premier John Horgan’s capital of Victoria in July. 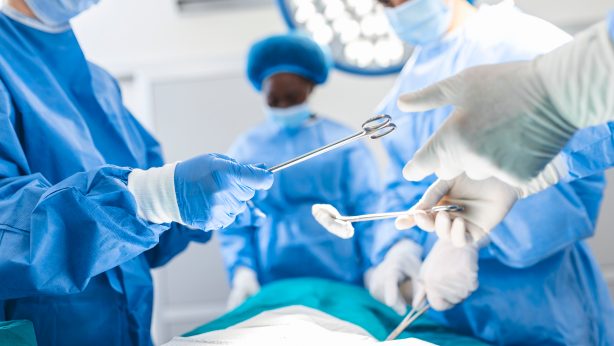 Funding must not be driven into private health care facilities 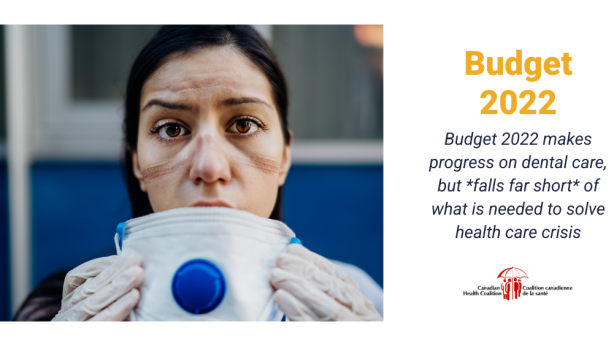 Here is how the CHC and members responded to the...