Here is this week’s round-up of who is saying what about public health care. This week we cover Ontario’s moves to further privatize health care, nurses taking action on the staffing crisis and BC’s moves to recruit more nurses.

Ontario remedy for surgical backlogs are “unwise and unhealthy”

“ . . .there are at least two paths to relieving the pressures that are causing our health care system to buckle. One is for Ford to signal that he is open to the federal government insistence that strings should be attached to health transfers so we can get a handle on where money is being spent and can access meaningful data to determine which reforms are working. That will foster innovation and confirm that Ottawa and the premiers all know that the current way of doing things is not working … The other path, raising legitimate fears that the seeds of two-tier health are being planted and potentially robbing the public system of doctors, nurses and other health professionals, is far too dangerous,” wrote the editorial board of the Toronto Star, Jan. 17, 2023

The Maisonneuve-Rosemont Hospital’s emergency room in Montreal closed overnight on January 16, with only the most urgent cases accepted. The closure followed a sit-in by nurses who are threatening to resign if changes are not made. “I started in the ER in February 2020 and I’ll admit it wasn’t as bad back then… This is the worst of the worst I’ve ever known here at Maisonneuve-Rosemont Hospital. I spoke with my colleagues with more seniority and they’ve told me it’s worse than ever,”  said emergency nurse Amélie Richard to CBC Montreal, Jan. 17, 2023

“There’s a need for more money,” Trudeau said. “There is a need for more to deliver results for families. . . We know how important it is to continue to invest in our health-care systems,” Prime Minister Justin Trudeau told CBC News, Jan. 16, 2023

“Not Just Tourists” bring medical supplies to places in need

“I often travel with a backpack, so my luggage allowance goes to waste. And then one day I was doing some research and I found Not Just Tourists and I thought, what a perfect way to kind of provide a need, share resources, while also travelling,” said traveller Sonya Deol, who will be taking a humanitarian medical gift to South Africa, CTV News, Jan. 15, 2013

BC removes financial barriers in attempts to recruit more nurses

“Right now, candidates in this scenario are waiting three years to be granted registration. Our goal is to bring it down, with these reforms, to between four and nine months. I understand there will be nurses potentially on the ground within 90 days of this announcement thanks to these changes,” B.C. Premier David Eby told CTV News Vancouver, Jan. 9, 2023

Patients have a right to affordable drugs: Joel Lexchin 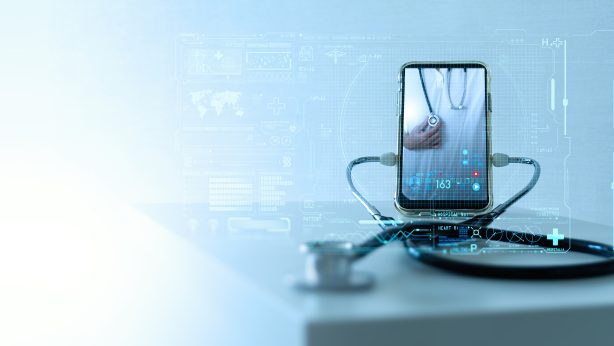 Virtual care has a place -- in the public system

Will a court injunction in B.C. rein in moves to...