The Manitoba Nurses Union (MNU) has undertaken a bold video campaign to show Manitobans and all Canadians how the health care system has failed its frontline workers and their families.

Called Inner Courage, the series of mini-documentaries feature testimonials by nurses and their families, whose lives have been thrown into physical and mental exhaustion because of working conditions that go well beyond staff shortages and underfunding.

MNU Senior Manager of Communications and External Relations Brandi Johnson says the campaign so far includes three videos, along with a behind-the-scenes video to speak to the public about the urgency to advocate.

“You can’t heal what you don’t acknowledge,” says Johnson, calling the nurses’ plight one of “compassion fatigue”.

Another video in the works is a call to action by MNU President Darlene Jackson.

CHC Chairperson Pauline Worsford says the MNU initiative is relevant across Canada and in all care settings.

“All workers have paid the price for a system that has been shown to be inadequate to meet a crisis such as COVID-19,” she said. “Recovery is going to take the resolve of provinces, territories and the federal government to make health care an absolute priority going forward.”

To view the MNU campaign, go to www.innercourage.ca. 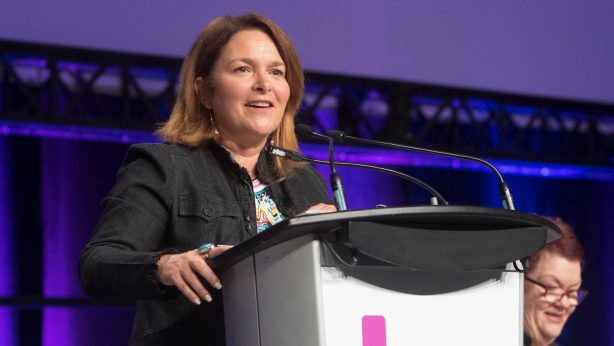