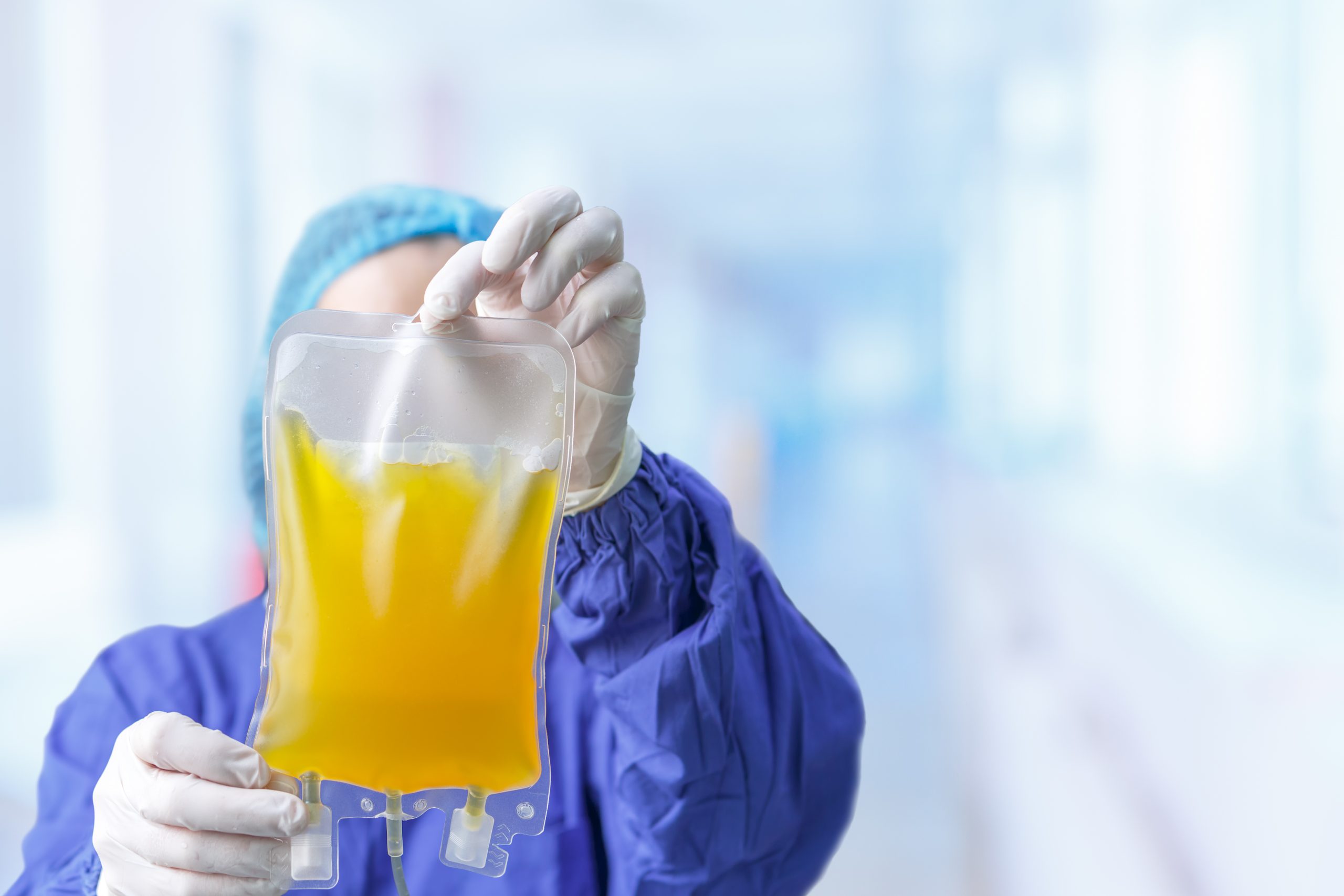 Canadian Blood Services (CBS) collects voluntary donations of blood and plasma from and for Canadians. Plasma is the liquid part of blood. It is used to treat many serious health problems, including hemophilia, liver diseases and many types of cancer.

Plasma is the first body part that people have been allowed to sell in Canada. A private company recently opened two centres where they are paying people for their plasma. This poses a serious risk to the security of our blood supply since it is decreasing the amount of voluntary donations collected by CBS.

Canada was only the fourth country in the world to allow payment for plasma. Paying donors goes against the advice of international organizations like the World Health Organization, the International Red Cross and the European Blood Alliance. It also goes against the advice of Canada’s Krever Inquiry. The Inquiry looked at ways of ensuring the safety and security of the blood supply after the tainted blood scandal of the 1980s.

Between 1986 and 1990, more than 1000 Canadians were infected with HIV and 28 000 were infected with hepatitis C from blood and plasma transfusions. In 1997, the Krever Inquiry on the tainted blood scandal found that the Canadian government, the Red Cross and Health Canada had not properly screened donors and tested donations. An arm’s length, non-profit organization called Canadian Blood Services was created to rebuild Canada’s blood system. The Krever Inquiry recommended that blood and plasma donors not be paid.

Research shows that paid donors have higher rates of infection. Quebec banned payment for blood and plasma in 1994. The World Health Organization and other international health agencies have a goal of achieving 100% unpaid blood and plasma collection globally by 2020.

In 2016, Health Canada gave a license to a private company to collect plasma in Saskatoon, Saskatchewan. This company, Canadian Plasma Resources, is paying people for their plasma. In 2017, the company opened a second clinic in Moncton, New Brunswick. All of the plasma collected by the company is being sold abroad. None of it is being used to help treat Canadians.

Once plasma from Canada is sold internationally, trade agreement rules will make it difficult for Canada to stockpile plasma for national use. We will need to continue selling plasma to the highest bidder. If there is another blood-borne virus, Canada won’t be able to make sure we have enough plasma for our own population.

Since Canadian Plasma Resources began paying people for plasma, CBS has noted a drop in unpaid donations at its clinic in Saskatchewan. Similar trends have been noted in other countries where payment for plasma is allowed. Studies have shown that once you begin paying people, they are less likely to donate without payment.

Public and private blood collection systems have very different goals. Our publicly-owned and operated national blood system serves the health needs of Canadians by helping to save lives. The goal of this system is to maintain and improve the health of Canadians. Canadian Blood Services operates in the public interest and is publicly accountable to Canadians. In times of crisis, our public blood system puts people’s lives first.

In contrast, the goal of the commercial plasma industry is to make profits. Rather than focusing on patients’ health, private plasma centres focus on selling plasma to the highest bidder. They don’t have the mandate of preparing for and addressing public health disasters.