In a new article published by Health Policy journal, Dr. Joel Lexchin puts claims made by the pharmaceutical industry to the test. The results show that statements made by “Big Pharma” should not be accepted without question.

His paper is entitled, “Reforms to the patented medicine prices review board and the introduction of new drugs in Canada: An observational study.” The research is centered upon claims made by Innovative Medicines Canada (IMC), “the lobby group for most of the multinational [pharmaceutical] companies operating in Canada,” according to Dr. Lexchin.

Innovative Medicines Canada has said that companies are delaying the introduction of new drugs into Canada in anticipation of changes in how the Patented Medicine Prices Review Board (PMPRB) determines prices for patented medicine. Dr. Lexchin examined whether this claim is supported by the evidence.

Following the consultation period, the PMPRB released in December 2017 proposed amendments to its regulations. Although the new PMPRB regulations were delayed four times as of January 2022 and were only implemented on July 1, 2022, at the end of 2020, IMC maintained “we are already seeing the negative impact of the changes, even before they come into force. New drugs are not being launched in Canada.”

This study investigated whether and to what extent drug companies are either delaying the introduction of new drugs into Canada or not introducing them at all. Specifically, each of these actions was evaluated using the following metrics:

This study shows that at this time, there is not enough evidence to either support or refute the claims of the drug companies that changes to the way that the PMPRB will deal with the prices of patented medicines in the future have led to the delay of or refusal to introduce new drugs into Canada.

It is possible that companies are making their claims as a way of delaying the introduction of the PMPRB changes or completely stopping the process of their implementation. Policy makers and politicians cannot dismiss the possibility of fewer introductions of new drugs or longer intervals before drugs are brought onto the Canadian market. At the same time, before they accept the pronouncements from the industry, they should require the companies to offer concrete evidence to back their claims. If that evidence is provided, at that point, policy makers will need to decide on the tradeoff between going ahead with the PMPRB changes to lower drug prices versus not taking these measures in order to ensure faster access to new drugs. As part of that equation, policy makers should also take into account the additional therapeutic value that new drugs provide.

An abbreviated set of PMPRB regulations went into effect on July 1, 2022 but if industry claims of delays in introducing new drugs are not borne out then the federal government needs to consider additional ways of controlling prices.

Dr. Joel Lexchin is a Canadian Health Coalition board member and a professor emeritus at the School of Health Policy and Management, Faculty of Health, York University. 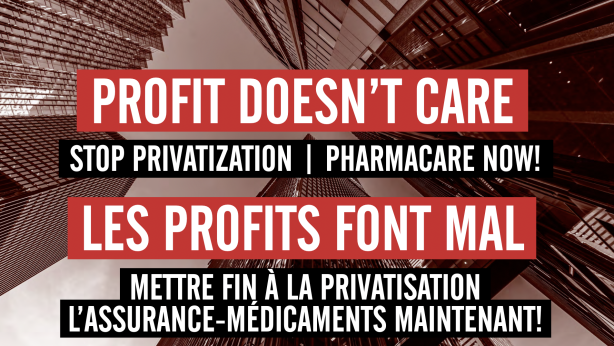 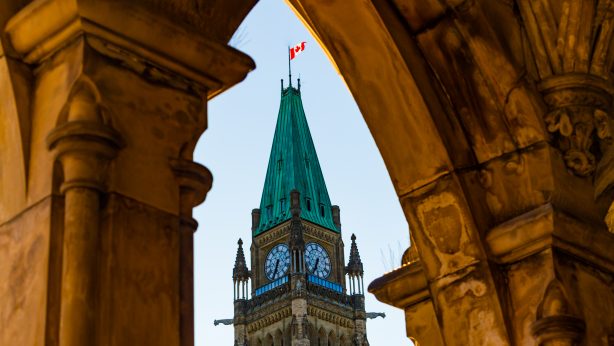 We want an expansion of public health care. We don't...