In anticipation of a federal election, the Public Service Alliance of Canada (PSAC) invited members to participate in a survey in June 2021, where they were asked which election issues mattered most to them.

PSAC represents the largest number of federal public service workers, and is a member of the Canadian Health Coalition.

In response to the survey, the majority of members identified health care as their top issue, and many singled out pharmacare and affordable prescription drugs.

Pharmacare is also a priority campaign issue during the federation election for the Canadian Health Coalition.

We are calling for parties to implement pharmacare because public health will be improved through universal and public drug coverage. Just as essential vaccines have been provided free of charge, pharmacare will prevent and treat disease, while lowering costs for families, employers, and governments.

PSAC has offered members and others the opportunity to sign a statement pledging their commitment to candidates who are committed to a just pandemic recovery and brighter future for workers – and all Canadians.

“I will vote for a candidate committed to addressing the shortfalls in healthcare; bringing long-term care and prescription drugs into our universal public healthcare system, expanding access to mental health services, and strengthening our ability to respond to the next public health crisis.” 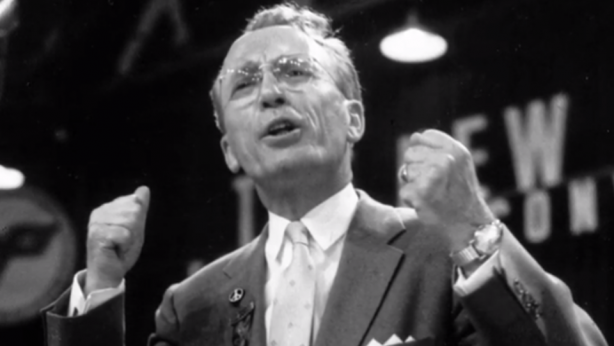 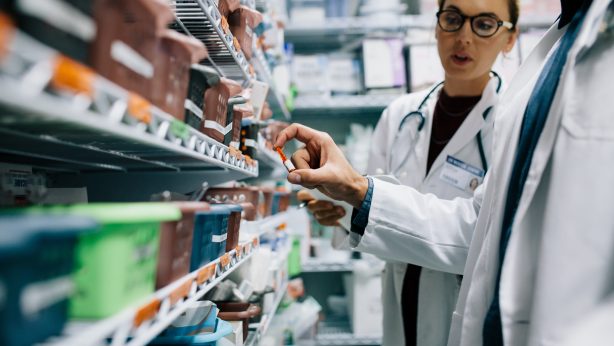